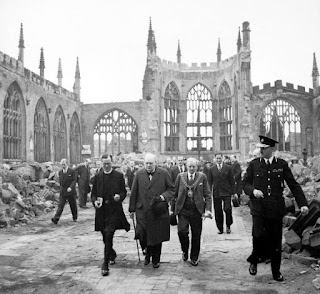 The Greek army launched a counter-offensive across practically the whole width of the front. The main focus of the attack was the town of Korce, well over the frontier of Italian dominated Albania. It was the main route centre of south-east Albania. Rather than fight the Italians on the plain around the city where their lack of tanks and mechanical transport would have put them at a disadvantage, the Greeks worked through the high ground surrounding the area. Further south the Greeks drove the Italians out of the last of the Greek territory taken in their initial offensive. The Italians depended on the Albanian ports of Durreze and Valona for all resupply. These were the largest ports in the country but still small and ill-equipped, leaving the Italian army at a severe logisitical disadvantage. The Luftwaffe was starting to shift its attacks beyond London. One of the first cities to suffer was Coventry which was bombed by 500 aircraft. Weather conditions were almost perfect; late
Post a comment
Read more 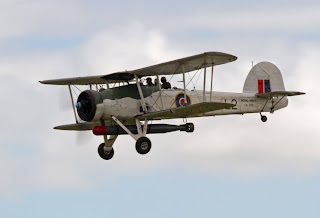 The visit of Soviet Foreign Minister Molotov to Berlin generated huge interest. Since the dismemberment of Poland over a year before relations between the two dictatorships had been uneasily calm. The Soviets were suspicious of a large German presence in Finland which they still hoped to conquer and the Germans were not enthusiastic at the thought of further Soviet expansion in the Balkans. The Germans proposed a deal under which the Soviets would join the Axis and divide their regions into formal spheres of influence; they pointed the Soviets south-east towards the Caucasus and, eventually, British-held India. Ribbentrop, the German foreign minister, argued that this arrangement would reflect the reality of a world in which British power was at an end. As the arrival of British bombers over Berlin – albeit doing minimal damage – forced the negotiating partners into an air-raid shelter, Molotov queried this premise. The discussions concluded with no agreement. Stalin was anxious
Post a comment
Read more 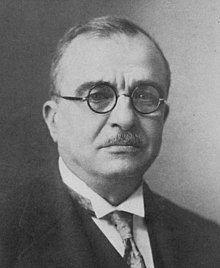 Mussolini’s lunatic decision to attack Greece brought the Italian army up against the brutal fact that its successes during the Fascist era had only come when it faced extremely weak opposition: the tribal levies of Abyssinia and the feeble resources of the Kingdom of Albania. It had not covered itself in glory during the Spanish Civil War. Before that, its experience had been in the gruelling but essentially attritional battles against Austria on its north eastern frontier. By contrast the Greek army might have been small and poorly equipped but it had fought for more than a decade in the fluid battles of the Balkan wars, and – albeit disastrously – the war with Turkey. Greece's de facto dictator Ioannis Metaxas had been an army general trained at the Berlin Kriegsakademie (War Academy), the cradle of the German general staff, before entering politics. The Greek leaders could adopt a strategy based on reasonable confidence that Bulgaria would stay neutral, however much it
Post a comment
Read more 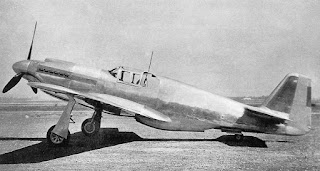 In one of the war’s most pointless follies Italy launched an invasion of Greece. It is hard to find any material justification for the move, on strategical or economic grounds. It is just conceivable that Mussolini imagined that Greece would cede the territory that he was demanding – on no legal or historical basis whatever – and grant him a bloodless victory. Otherwise it was aggression for the sake of aggression. The invasion of Albania in 1939 could - just – be viewed as a step to cement control of the Adriatic and exert pressure on Yugoslavia but Greece was no more than a senseless southern expansion of the Italian “empire.” The decision was in part due to Mussolini’s sense of inferiority towards Hitler, whom he felt subordinated Italy to German expansionary moves without consultation. Here he could play the same trick on Hitler. Futile as it was, the invasion of Greece expanded the geographical scope of the war into both the Balkans, which had been uneasily peaceful, and the M
Post a comment
Read more 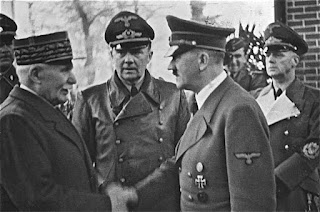 Hitler made a long journey to the south in his personal train Europa to meet the leaders of Spain and France, both friends of Germany but in no way friends of each other; they were riven by mutual distrust and predatory sentiment. Any move by Germany to strengthen ties with one would have affected relations with the other. Hitler set out with no strong ideas of what he wanted to obtain and the talks were essentially exploratory from him, which was just as well. Hitler and Franco met at Hendaye just north of the France’s frontier with Spain. Franco arrived in an antiquated a leaky train once used by the royal family. He somehow deluded himself that he was negotiating from a position of strength and delivered a long list of the rewards that he expected for joining the war on Hitler’s side. These were presented in a long and pompous monologue, objectionable to Hitler who expected to subject his interlocutors to such torment, not suffer it himself. As these gains would mainly have c
Post a comment
Read more
More posts