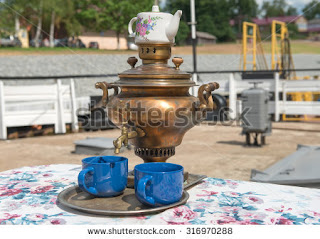 Alexander Barmin of the Soviet legation in Athens fled to Paris to seek political asylum. He had found colleagues refiling his desk and received insistent invitations to join the master of a Soviet vessel docked at Piraeus for tea. It was the midst of Stalin’s purges and a number of Bramin’s colleagues had survived their returns to Moscow only very briefly. Then, as now, tea parties with the wrong people were apt to have fatal consequences. Barmin was one of the very few intended victims of the purges to escape entirely.

Leslie Hore-Belisha the British Minister for War pursued his drive to impose his own stamp on the army and, quite incidentally, attract publicity. A number of the army’s senior generals were replaced with some of them being removed from their posts summarily. This, so ran the stories, was all in the interests of rejuvenating the army’s leadership. Hore-Belisha’s choice as Chief of the Imperial General Staff was Viscount Gort VC who was not yet fifty. Gort was a man of immense courage but little intellectual ability or organising talent. He sadly failed to use the last year and a half of peace to drive the modernisation that the army desperately needed.

The government of the Czechoslovakia was coming under growing pressure from its ethnic (or more accurately linguistic) minority populations. The representatives of the 3m or so Sudeten Germans had long been vocal and persistent critics – with the backing of Berlin - of what they portrayed as oppression by the Czech majority and they were now joined by the 80,000 Polish population centred on Teschen in the far East of the country. When Germany absorbed the Sudetenland ten months later, Poland helped itself to Teschen. Solidarity in the face of Nazi expansionism was sadly lacking.