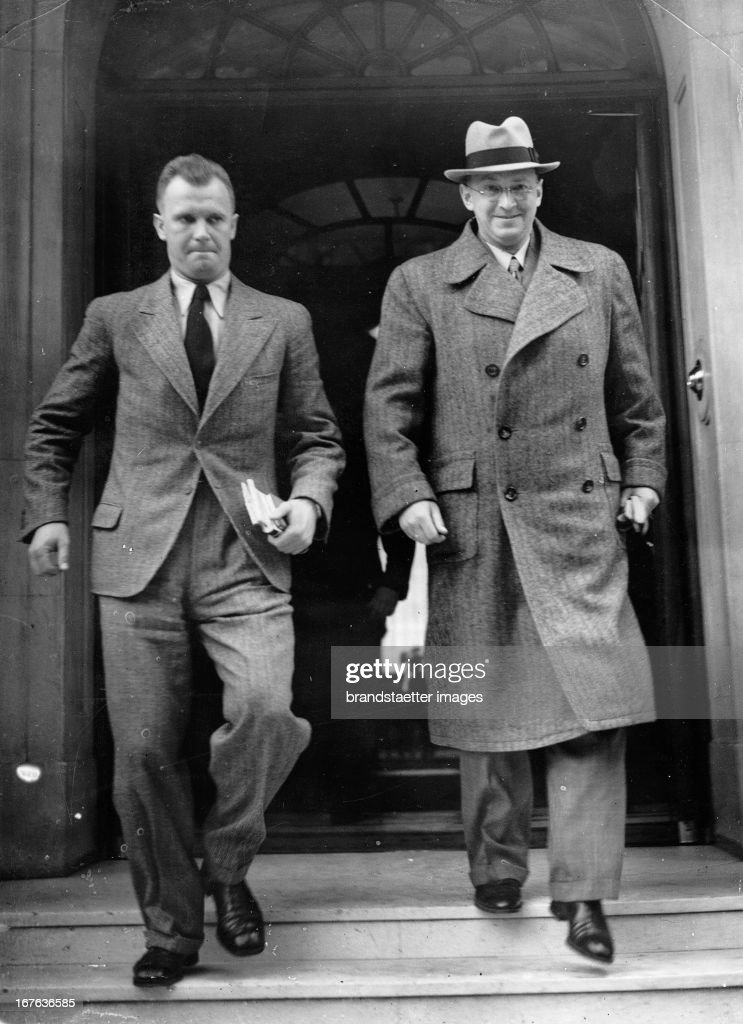 The British government suffered an acute embarrassment in the House of Commons debate on air rearmament.  Its case suffered from a number of factors: the delays inevitable in such a massive task, which involved both huge technological and industrial changes; distrust and suspicion between government and industry, fueled by the clumsy announcement of the possibility of buying aircraft from the US; the public row over the shadow factory scheme; perhaps most damagingly, the political sense that the question was not being treated urgently. The last point was unfair but still held the grain of truth that Neville Chamberlain was only a very reluctant rearmer, whose heart lay in diplomatic appeasement. The government was defended in the House of Commons by the junior air minister, Lord Winterton, as his senior, Lord Swinton, sat in the Lords. Winterton’s performance was feeble in the extreme and he was dismissed forthwith. Swinton by contrast was a competent and dynamic minister, but he, too, was sacrificed to appease the industry. 10 Downing Street’s nominee as head of the industry trade association, Charles Bruce-Gardner, was firmly in the ascendant. Swinton was replaced by a docile mediocrity.

The leader of the Sudeten Germans Konrad Henlein paid one of a number of visits to London. He was not yet a member of the Nazi Party and wore civilian clothes. He presented himself as entirely independent of Nazi Germany, simply a representative of a large part of the Czechoslovakian people who were oppressed because of the language they spoke. He did this most effectively and was taken for a rational, fair-minded man with a good and just case. It was an astute move as he had attracted considerable attention for a forceful speech presenting sweeping demands for Sudeten autonomy at Carlsbad. Provided the case was presented in terms of internal Czechoslovakian politics he was on safe ground; the key goal was to prevent people from recognizing that the true issue was German expansionism. In realty Henlein and Hitler had agreed to push for demands that the Czechoslovakian government would never meet as a prelude to German invasion. Unfortunately Henlein had taken ink in Group-Captain Christie, the unofficial British intelligence operative, who was otherwise entirely realistic about German intentions. Christie smoothed Henlein's way in London where he met Winston Churchill, Sir Archibald Sinclair, leader of the opposition Liberals, and a group of backbench MPs. As an opposition leader the protocol of the day meant that government ministers were deterred from receiving him, but the the public case in favour of the Sudetens was bolstered nonetheless.

Meanwhile in Berlin Sir Neville Henderson was treated to a rather more truthful presentation of what was at state. In an interview with the German Foreign Minister, Joachim von Ribbentrop he was roundly abused for any inclination that Britain might show in something that did not concern it. However uncomfortable this might have been, Henderson was far too committed an appeaser for the conversation to weaken his support for Chamberlain’s policy.