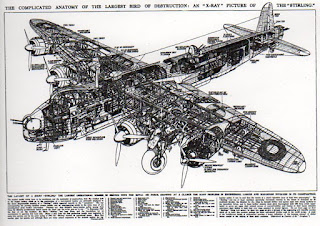 At least in terms of finance Britain was getting the bit between its teeth in the struggle to rearm again Nazi Germany. Military spending for 1938/1939 was to increase by 23% to £343m. The prime beneficiary was the RAF where spending was to rise 25%. This was six times as much as had been spent annually before the expansion began. The formation of new squadrons and the necessary recruitment of personnel was going ahead relatively smoothly but the the delivery of new types was slower than hoped because the advances in aircraft technology had made manufacturing them appreciably more complex than older types.

The replacement of Sir Anthony Eden as Foreign Secretary by Lord Halifax attracted some unfavourable comment, in part because a member of the House of Lords was to hold a great office of state. RAB Butler his under-secretary in the Commons was then a relatively low profile figure. Halifax’s appointment was publicly welcomed by the Nazi regime. Halifax could be counted on to implement Neville Chamberlain’s conciliatory foreign policy and not to risk upsetting  Hitler. The previous autumn he had gone to Berlin and Berchtesgaden as Chamberlain’s unofficial representative.

The latest round of the show trials in Moscow by which Stalin was butchering leaders from earlier phases of the Soviet Union was shaken by the refusal of Nikolai Krestinsky to plead guilty unlike his fellow accused who docilely admitted to Menshevism, contact with the Trotsky family, British or German agents. Krestinsky went on to claim that all his previous statement had been a perversion of the truth. Calm was restored the following day when he retracted these statements, presumably after the NKVD had reasoned with him in its usual fashion overnight.