Eighty years ago, the British political system reminds the country that it is still alive and well 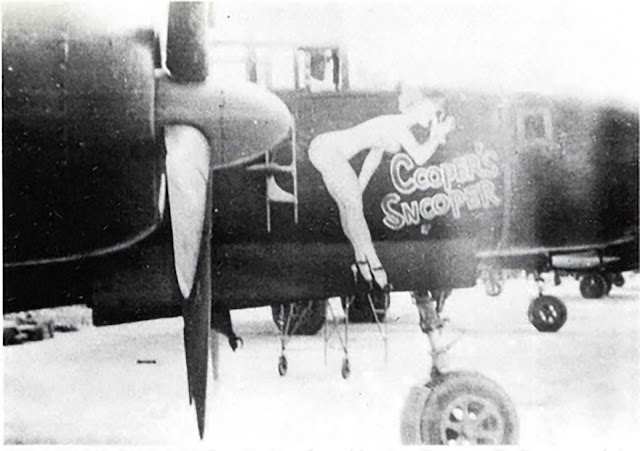 The British public had been warned that "luxuries" were to be taxed severely to help finance the war. It now discovered just how broadly drawn was the Treasury's idea of what consituted a luxury. Almost very conceivable household item from furniture to luggage was to be taxed at 33% of the wholsesale value. Exceptions were made for a smaller number of items such as books and brushes which were to be taxed at only half the main rate.

Churchill was feeling confident enough in his political standing to appoint Lord Beaverbrook to the War Cabinet, taking its membership to six. It was given out that it was his immense success as Minister of Aircraft Production that had led to the promotion. In reality  it was far too early to judge how effective his influence on a massive industrial complex subject to long lead times was going to be. In the post Battle of Britain legend Beaverbrook is credited with personally beating aluminium saucepans into Spitfires, but a calm examination of his legacy reveals as much pointless disorganisation as new dynamism. His move to the top of the poltical tree also marked the promotion of someone whose only real claim to office was that he was a crony of Churchill, who was willing to forgive him his remorseless support for appeasement before the war.

One of Churchill's minor pre-war allies  found himself the whipping boy for latent political concerns. Duff Cooper had been the only Cabinet minister to resign over Munich and had duly been rewarded with office by Churchill. Duff Cooper's misfortune was that he had been handed the poisoned chalice of the Ministry of Information, which had an appalling level of organisation and was deeply suspected as a propaganda tool. Giving the job to a Conservative politician had invited trouble. Inspired by the Labour Daily Herald, Parliament took Duff Cooper to task for conducting door-to-door surveys of public opinion. There was little firm evidence of abuse but this counted for nothing compared to the catchiness of the derogatory phrase "Cooper's snoopers" combined with the fact that they were part of the sinisterly named Home Intelligence division.

A small newpaper report that the Duke of Windsor had given a drinks party to the press in Lisbon prior to his departure for the Bahamas, where he was to become the British Governor, was the tip of a very large iceberg indeed. The event gives a flavour of the Duke's capricious irresponsibility and his inability to grasp elementary public relations. The image of the Duke entertaining his journalist friends in the comfort of neutral capital before taking up a safe and undemanding appointment was not calculated to improve his standing. Moreover, it was the final stage of an agonising few weeks in which he had tried to haggle with the government over his and his wife's status, constantly deferring his departure for the Bahamas (which had been announced some while before) as a lever. He was also conducting higly unwise conversations with Spanish and Portugese individuals, themselves acting for the Germans. At one stage Churchill had threatened the Duke with court martial.

Two speeches by prominent Americans captured the opposing opinions of involvement in the European conflict. General Perhsing who had commanded the US armies in France in the First World War came down firmly on the side of engagement, in particular providing Britain with 50 surplus elderly destroyers.  Lindbergh was ferociously opposed to the proposal and believed that the US should offer a plan of peace supported by "an impregnable system of defence" (whatever that might have been). Lindbergh's description of the war as a struggle over the division of "territory and wealth"  seemed to make little distinction between Nazi Germany and Britain.