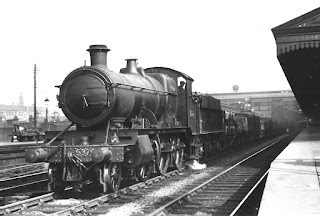 The Nazi regime ground the Jewish community into financial abjection by fulfilling its pledge to make the Jews pay for the damage caused in the Kristallnacht pogrom. 20% of all assets owned by Jews above a modest threshold were to be appropriated by the state. Any insurance payments received for damage were to paid over to the tax authorities although, in a remarkable concession to even-handedness, this amount could be set against the new levy.

Neville Chamberlain and Foreign Secretary Lord Halifax visited Paris. Like practically every single such contact between the British and French governments nothing wothy of mention was achieved but the fiction of a close alliance was maintained. Privately Chamberlain also felt that it gave the population of the French capital a valuable opportunity to express their thanks to him for having brought permanent peace to Europe at the Munich conference: "to pour[..] out their pent up feelings of gratitude and affection."

A delegation of senior executives of Britain's rail industry was received by the minister of transport. The most senior figures amongst the railmen was Lord Stamp, Chairman of the LMS.  They were seeking the removal of controls on their power to charge for freight which they claimed put them at a disadvantage compared to the road hauliers. This was not to be the first of Stamp's contentious negotiations with the government, which was to come back to haunt the Prime Minister little more than a year later.