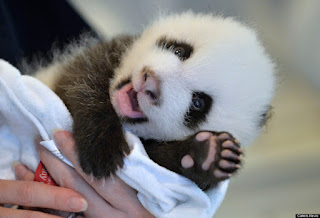 The ever-ambitious Archbishop of Canterbury, Cosmo Gordon Lang, attempted to stage a double hijack by marshalling both Christmas and the pending coronation of George VI in May 1937, which had just been proclaimed, for his scheme to relaunch Christianity as a mass religion in Britain. Lang's broadcast on the Sunday after Christmas was labelled a "re-call to religion" and it was made known that the drive would focus on the coronation, although any connection with the abdication was disclaimed. Under a very thin ecumenical veneer, the intended role of the Church of England in leading this movement was plain to see. The birth of a daughter to the Duchess of Kent on Christmas Day (now Princess Alexandra) was probably more in keeping with what the public looked to the Royal family to provide

As the siege of Madrid dragged on the British and French floated at tentative proposal for an international agreement to ban foreign "volunteers" from the Spanish Civil War. As this was squarely aimed at German and Italian military personnel, the prospects were not bright. More practically, the Swiss threw one of their citizens into jail for ten months under existing legislation  for having gone to fight for the Republicans and, just in case the point had not been made, jailed a newspaper editor for one month for having incited him to do so.

Enthusiasm for the baby panda immigrant to the US was cooling: on the part of the press, who had to inspect him in a San Francisco hotel room, chilled to temperatures normal for the Chinese mountains in winter; on the part of his owner, who was looking forward to the prospect of finding 7-8 kilos of fresh bamboo shoots daily to feed him as an adult. He was openly put up for sale.