Mysterious but Suggestive Journey to Cannes 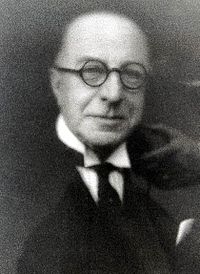 The days developments in the Royal crisis added mystery if nothing else. the government admitted to no change in the situation. The fact of audiences at Fort Belvedere between the King and the Prime Minister and Cabinet meetings became known, but with no clue as to what was discussed.

One event that became public property with remarkable speed was the air journey to Cannes by Theodore Goddard, Mrs. Simpson's solicitor. For the extremely gullible, Lord Brownlow explained this by the need to deal with disposing of the lease on her house in London. More sceptical enquirers were more drawn to the fact that Goddard was accompanied by Dr. Kirkwood, who had some reputation as a gynaecologist, which had also become known very quickly.