Evil of Bogus Drinking Clubs Finally to be Tackled 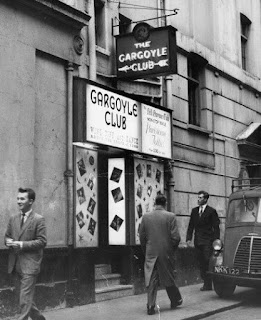 The government’s legislative programme for the upcoming Parliamentary session was beginning to take shape ahead of the King’s speech at the State Opening on 3rd November, the traditional forum for a formal announcement. The main thrust of the measures concerned the economy in one way or another. Coal-mining royalties, the imports of chilled and frozen beef, and the pensionable age for blind people would all feature. But it was not all deep seriousness. Space would be found for the national scheme for physical training, beloved of Neville Chamberlain.

And, of course, the “evil of bogus drinking clubs” established to flout the law on licensing the sale of alcohol was to be tackled. A private member’s bill to this effect had been withdrawn from the previous session on a government promise to legislate. Backsliding was not an option.