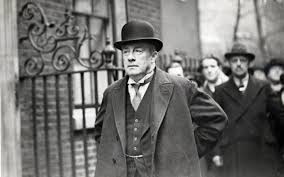 Stanley Baldwin returned to Downing Street much restored after his two months’ recuperative holiday, fully fit to resume his duties. He had a very full in-tray. As well as the problems of Palestine and the aftermath of the Battle of Cable Street, the Secretary of State for Scotland had died suddenly. There were a string of high level callers and a Cabinet meeting to chair on the Wednesday.

Unknown to all but a few insiders, this was a far more brisk return to work than had been planned originally. He should have been based at Chequers, only coming up to London for Cabinet meetings. The explanation might lie in the fact that amongst the cases listed to be heard at Ipswich Crown Court was a divorce suit filed by one Mrs. Ernest Simpson.