Huge Majority of British Trades Unionists Back Non-Intervention in Spain 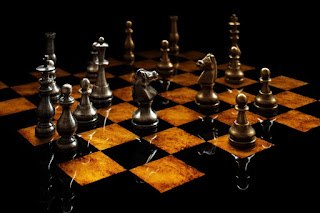 A conference of the TUC in Plymouth rejected a motion opposing the endorsement of non-intervention in Spain by by 3m votes to 51,000. The British government was put on its merits to ensure that Portugal kept its borders closed to the supply of arms to the insurgents, but otherwise there was a distinct sense that the topic was one that the TUC hoped would go away.

The TUC General Secretary claimed that pragmatism dictated the approach, in that putative support for intervention in favour of the Republicans would not guarantee that it would be provided, but would risk war. In reality with Leon Blums's Front Populaire in France fighting Communist demands for intervention, the TUC preferred to support Blum; little-by-little support for the Republicans was becoming a Communist shibboleth in the democracies, wrecking whatever hope theree might have been of a broad front against the insurgents.