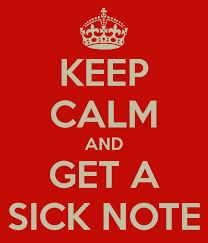 The fact that Stanley Baldwin had been advised by the country's most eminent  to take three months leave to prevent a nervous breakdown was a closely guarded secret, but the news that he would remain out of action until October was more than enough to excite comment. He had left on holiday in early August. Baldwin was obliged to deny emphatically that he intended to resign as party leader.

The statement issued did admit that Baldwin would not attend Cabinets, but claimed that he would be in touch with his colleagues on the most important issues. This was something of an exaggeration. Whilst he moved from the depths of the Welsh Marches, where he had had no heavyweight official visitors, to closer to London, he was visited by only a handful of senior advisers but no ministers.