First Investiture Of The Reign


In line with tradition the King announced that he was assuming the Colonelcy-in-Chief of a number of the regiments and corps of the British army: all the Guards regiments, The Royal Artillery and the Royal Engineers. He had served with the Grenadier Guards in the First World War, but much against his wishes he had been kept out of combat service. He took special pleasure in the Colonelcy of the Welsh Guards, a memory of his time as Prince of Wales.

The King also conducted the first investiture of his reign. Many of the honours had been awarded in the last New Year's Honours list of his late father, but there was also recognition for servicemen who had marched in the funeral procession of George V. There were none, however, for any of the police involved in the ceremony which strengthens the suspicion that the King remained unhappy with the police's performance in crowd control. 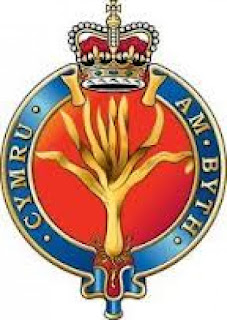