On The Royal Treadmill

The King undertook his first public engagement since his accessions. He attended the British Industries Fair, which was so large that it  was split between the two of London's exhibition venues: White City and Olympia. It was an event that he had already supported as Prince of Wales and in which his father had been interested. It embraced the industries of the Empire as well as those of Great Britain. The King received an enthusiastic welcome from the crowds.

He, or his briefers, let themselves down when he asked at the New Zealand stand whether Great Britain was still the main market for the dominion's butter. He was told that it was practically the only only one. He did rather better at the South Africa stand where he denied rumours that he was prejudiced against ostrich feathers, claiming that he would do anything he could to bring them back into fashion again. The fashion icon of the 1920s flapper had suffered something of an eclipse. 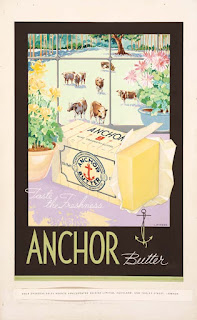 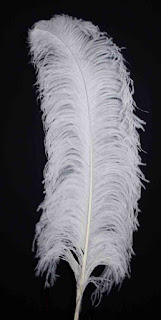