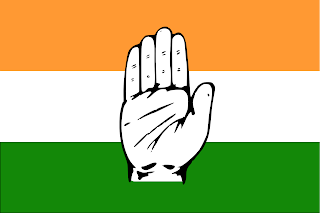 Manoeuvres within India's Congress Party served to remind the British that the initiative lay with the advocates of full independence and not with the loose collection of their local allies who might support the tentative arrangement that had emerged from the Government of India Act. By far the most important figures in Congress were the Mahatma Gandhi and Pandit Nehru, whom the British had released from prison to be with his dying wife in Switzerland. This was not just a humanitarian gesture; apart from a few extremists, the British understood that a policy of remorseless repression would be futile and doomed and that negotiation with Congress's leaders was inevitable.

The debate between Gandhi and Nehru was about means not ends. Nehru continued to hanker after a rapid policy of direct action and was firmly opposed to Britain's "communal award" which gave limited voting rights to India's various social and religious groups. Gandhi was critical but more accommodating. The key question was Congress participation in the regional assembly elections introduced under the Government of India Act scheduled for later that year. Here Nehru went on to campaign vigorously for his party.