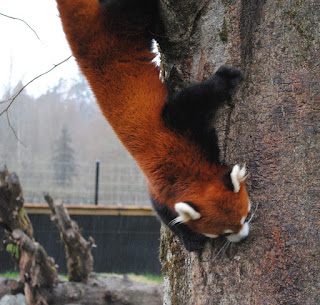 Neville Chamberlain had chosen his moment well to set down his marker as the proponent of diplomacy by "practical men" a few days before. It was inevitable that Britain would bow to the fait accompli of Italian domination of Abyssinia. This involved not merely a diplomatic climbdown but, in practice, interring the idea that the League of Nations had any real influence.

The miserable task fell to the Foreign Secretary, Anthony Eden, who was clearly embarrassed if not downright ashamed to announced to a packed House of Commons that Britain could no longer support the League's economic sanctions against Italy. All the major European ambassadors were there to be told that the forces of caution, to put it at its gentlest, held sway in the formation of British foreign policy.