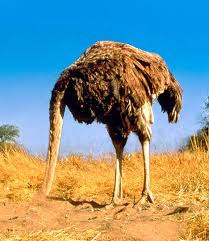 The three pillars of the mainstream left – the Parliamentary Labour Party, the National executive of the Labour Party and the Trades Union Congress - in Britain met at Transport House to discuss the appropriate response to the Spanish Civil War. These bodies had just sent a formal deputation to the Foreign Secretary. The discussions were secret and only a communique was issued afterwards.

The statement was long on wordy condemnation of the threat posed by Fascism, the wickedness of the rebels and the unlawfulness of Italy and Germany in supplying the rebels with arms. The conference expressed regret – but no more - that it had been found necessary to impose a general arms embargo by the European powers. Clearly wholehearted support for the Republic was not in the offing. If nothing else the instinctive pacifism of the left stood in the way of advocating a military solution.