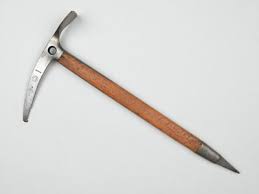 The first of many show-trials of Stalin's regime began in Moscow. There were sixteen defendants, notably two of the old Bolshevist leaders, Zinoviev and Kamenev. They were accused of plotting against the legal leadership of the Soviet Union and planning to murder Josef Stalin himself, the army commander Voroshilov, Kaganovich, the railway minister and Ordjonikidze,a Georgian and close associate of Stalin. It was a helpful guide to who was considered important. The charges carried the death penalty.

The worst crime of all that these scoundrels were accused of was conspiring with Leon Trotsky. then in the relative safety of exile. Trotsky was alleged to have provided instructions on how to murder the Soviet leaders. once they had achieved their evil goal, the plotters would invite Trotsky to return to the Soviet Union.