Australia Told: Stick To Your Own Mice 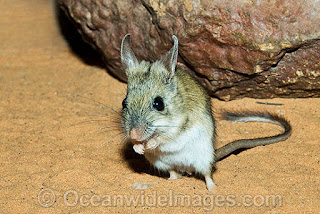 The Walt Disney empire was already showing signs of the ferocity with which it defends its intellectual property. Radio Corporation Pty, an Australian maker of raido sets had sold them under the name of  Mickey Mouse  and Disney was fighting back through the Federal Trade Commission.

Radio Corporation defended itself with the rather suspect claim that Disney had rights only to the image of Mickey Mouse and not the name alone. Disney argued that Mickey was so well known as to be "almost a living personality" as proof of which he even received fan mail. Disney went on to win and the case became a corner-stone in Australian copyright law.