Left Wing ILP Fatally Hampered By Its Own Contradictions 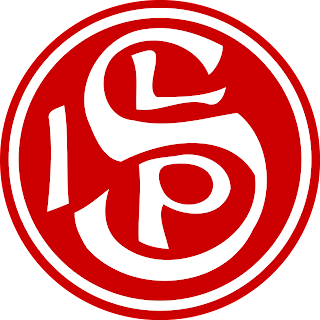 The Independent Labour Party held its annual conference at Keighley. Almost from its inception it had been an uneasy left wing Socialist component of the Labour movement. In 1932 it had disaffiliated itself from the Labour Party, itself riven by the formation of the National Government the previous year. The ILP was well on its way to political extinction but its travails mirrored the wider difficulties of reconciling opposition to Fascist with a pacifism that treated all war as a specifically capitalist evil.

The executive of the ILP had recently resolved that as both Italy and Abyssinia were dictatorships, the war between them was of no concern and that the correct attitude of the ILP in the affair should be neutrality. This was not popular with members. Lumping Mussolini, Haile Selassie and Baldwin together as interchangeable facets of capitalism made striking rhetoric but poor practical politics.