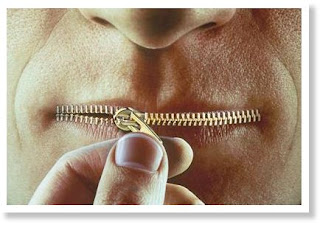 To avoid having to obey the vote in the House of Commons the previous Thursday and grant equal pay for women civil servants, the government made it into a matter of general confidence which took the form of a debate on setting  up a "Committee of Supply." The issue of equal pay featured in the debate but it mainly focused on the government's foreign policy.

It was a heaven-sent opportunity for Winston Churchill to deploy the best of his Parliamentary wit against Baldwin. He began by remarking that a certain number of men might approve equal pay as they would think that it  it would eliminate "a serious element of competition" from the job market. He then reminded the House of Baldwin's feeble claim that he could not explain the resign of the Foreign Secretary over the Hoare-Laval pact because his "lips were not yet unsealed." He followed with a more pointed inquiry yet as to why Baldwin had not immediately responded to Sir Austen Chamberlain's critical speech a few weeks before. Britain had got the worst of all worlds by alienating Italy without saving Abyssinia whilst allowing Germany to march into the Rhineland.,