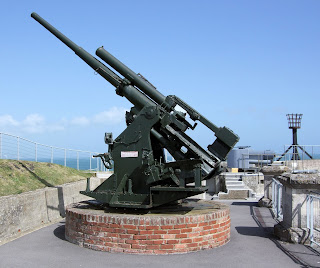 Britain was anything but commited to maintaining a vast army but even the relatively modest goals ruling in 1936 were hard to achieve. The Regular army was 12,000 men below strength and the Territorials in even worse condition with a shortfall of 40,000. The minister responsible for trying to make good these deficiencies was Duff Cooper, the Secretary for War, and he was also far from convinced that Baldwin's ultra-low risk diplomacy was the right one. He championed a far more active alliance with France vociferously.

Duff Cooper used a speech to 2,000 listeners at the Free Trade Hall in Manchester to call for recruits with the warning that the international situation was more menacing than at any time since 1914 and that it was idle to hope that Britain would be able to stand aside. Britain's defences however had fallen so low that it would be unable to take part in a major war and it would be in no position to support the efforts of the League of Nations. He astutely used the Territorials' responsibility for anti-aircraft defence to accuse church leaders who preached absolute pacifism of "heresy" as they risked leaving the populace defenceless.