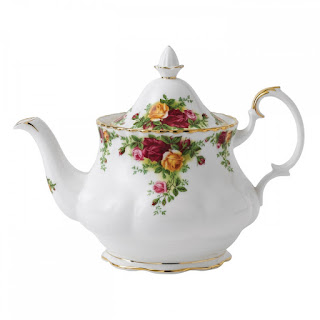 In his Budget speech in 1934 the Chancellor of the Exchequer, Neville Chamberlain, had announced that Bleak House could make way for Great Expectations. This was supposed to mark the beginning of a sustained reduction in taxation. He had been been premature and two years later had to face the needs of Britain's modest rearmament programme.

The Chancellor had to find an extra £42m for the armed services but his commitment to balancing the books outran his distaste for wasteful military expenditure for he bit the bullet and increased taxes modestly. He increased income tax  3d per £, or in modern terms raising the rate by 1.25%. The Chancellor also added 2d to the duty on tea, doubling it to 4d per pound for tea from the British Empire and by a third to 6d for tea from elsewhere.