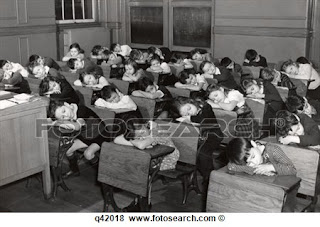 The Spanish Republic celebrated its fifth anniversary in an atmosphere of worsening tension. The new government had flagged its intention of following a confrontational path by mandating mixed classes in primary schools by decree. This was vehemently opposed by the Catholic Church.

National day celebrations were marred by violence. there was a bomb attack on the military parade in Madrid followed by the near-lynching of the supposed bomber who was probably merely drunk.  In Andalucia the house of a prominent Falangist was attacked by Communists but he fought back with an automatic pistol killing several until his ammunition ran out and he himself was killed.