Diplomatic Wisdom From A Taxi-Driver


On his way to one of the many Cabinet meetings called to discuss the Rhineland crisis Anthony Eden, the Foreign Secretary, asked his taxi-driver what he thought of Hitler's actions. According to the memoirs that he wrote long afterwards, he was told, "I suppose Jerry can do what he likes in his own back garden, can't he?" Unscientific though his opinion polling method was, Eden concluded that this was fully representative of British public opinion.

By the time that he was writing Eden, of course, had an inflated reputation as an opponent of appeasement  to protect, but there is little to suggest that he was exaggerating much. German sovereignty over the Rhineland had never been questioned and unless there was an obvious threat to France, it mattered little whether there were troops there. The horrific memories of the First World War were still too strong for all but a handful of people to be willing to risk was over so slight an issue It is only with perfect hindsight that we see a real opportunity to halt Hitler's expansionism. 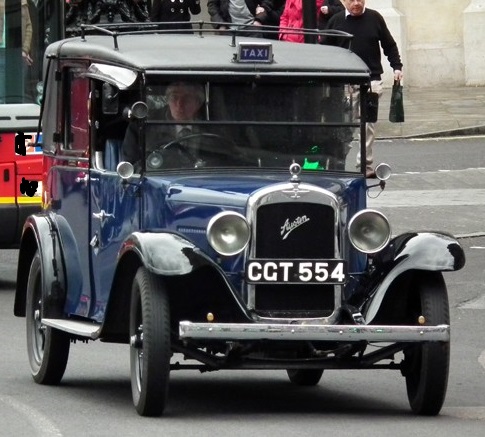