The Inept Face Of German Espionage

The trial opened at the Old Bailey of Dr Hermann Goertz, a German lawyer and novelist, on charges of espionage. It was widely reported in an early echo of the spy fever that swept the country before the First World War. There is little doubt that Goertz attempted to obtain sensitive information about RAF airfields, but it is less clear whether he was actually working for German intelligence. He had tried to join the service and his letter of application was among the compromising documents including plans of Manston aerodrome found at his house as was correspondence showing that he had been unsuccessful.

His activities had come to light by accident rather than the efficiency of MI5. He had asked his landlady to look after his motorcycle "combination" whilst he was back in Germany. He meant his one piece overall, but she thought he meant his Zuendapp motorcycle combination. When she found it missing from the outhouse, she reported it to the police, who discovered the incriminating material when they searched the house. Goertz received a remarkably lenient sentence and was released in 1939, when he was finally taken on by the Abwehr and parachuted into Ireland 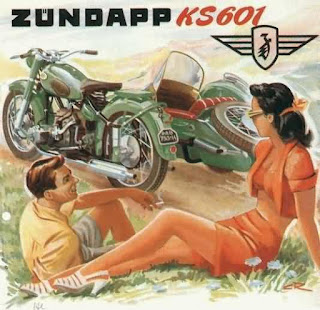