The debate on the rearmament programme continued and gave observers a fair clue as to some of the factors which would condition the British response to the Rhineland coup. The deputy leader of the Labour Party managed nothing more than a routine personal attack on Baldwin and a hardly relevant claim that government MPs were not wholehearted in their support of the League of Nations. On a personal level Greenwood struggled with drink and on a political level with the tension between the outright pacifism of many Labour members and opposition to Fascism. His speech was greeted with laughter.

For the government Sir John Simon contributed an explanation of the functions of the still unappointed minister for the coordination of defence which was every bit as arid and unhelpful as its initial announcement. It opened a flank for Winston Churchill to ask the obvious question as to why rearmament in general and the appointment of a minister to coordinate it in particular had been delayed so long. "It would seem, on the face of it, rather odd to invite the co-ordinator after the co-ordination is, according to the Government White Paper, already perfect and complete, to appoint the man who is to concert the plan after it has already been made...... The usual process……..is to put the horse before the cart, the idea being, I presume, although I do not wish to take anything for granted, that as the horse moves forward he, as it were, drags the cart behind him." 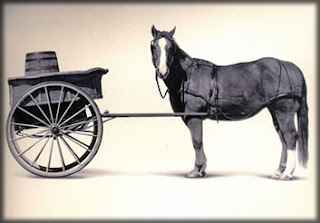