The House of Commons was treated to what used to be a regular exhibition of social conservatism, futile belief in over-regulation and all-round po-facedness: a discussion on the supply of alcohol in the form of a debate on the second reading of Licensing Amendment Bill. The particular aim of the legislation was to prevent bogus members clubs being used as commercial drinking establishments without having to obtain a tightly regulated drinks license. The position was complicated by the existence of thousands of genuine unregulated clubs notably working men's clubs and gold clubs. Inevitably MPs contributed a litany of tales of the evil of drink quite unrelated to the topic of the debate.

A. P. Herbert, the barrister and comic writer, had a field day at the expense of his conservative colleagues. After making the serious point that bar staff worked in difficult conditions and deserved legislative protection, he got down to business with an assault on the report of the Royal Commission which had inspired the legislation. "I used to think that I was a humorous writer until I read the Report of the Royal Commission. I now feel that I am finished.........looking at the index I see not only the entry "Temperance bars, alleged abuses in," but also this alarming entry "Trains, drunkenness in." When I turn to the page indicated, expecting to read of hideous orgies on the 9.15, I find there is no drunkenness in trains, that there have been no complaints, and that the service of intoxicants outside the restaurant car has not led to any abuses. But this did not prevent the Commission from recommending some new restrictions." 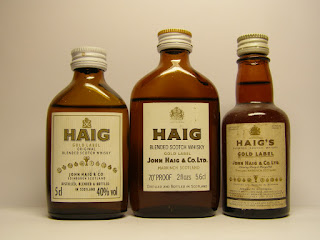