Shifts In The Machine Of Government 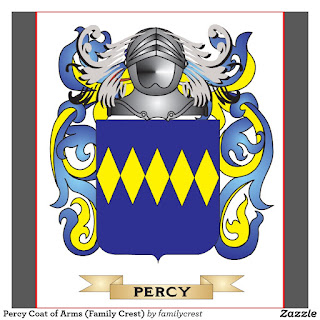 The appointment of Sir Thomas Inskip as Minister for the Coordination of Defence had its first, and by some standards, only material effect. Lord Eustace Percy, who had hankered after the job, resigned from his Cabinet job as Minister Without Portfolio. The defence post might have been a non-job, and the choice of Inskip was ample proof that it was so intended, but it had more substance than his token and futile occupation. He knew that his political career was over.

Percy later complained that the lack of a permanent staff held him back from doing anything but the truth was that he was politically negligible. Tom Jones, the permanent Whitehall insider, detected reason why he had become "all the more superfluous." Sir Horace Wilson, the Prime Minister's senior civil service adviser who had arrived at Downing Street when the government changed the previous year, was there to absorb the kind of stray tasks that a Minister Without Portfolio can often undertake.