The results of the Dumbartonshire by-election came as an unpleasant surprise to the National Government. The Labour party overturned a comfortable Conservative majority of 4,000 at the previous general election less than a year before even though there were no strong local influences at work. After the government's comfortable win in the high profile contest for the Ross and Cromarty poll a few weeks before, it was an unhappy wake-up call that and a further reason - if one had been required - not to take an aggressive stance on the Rhineland. 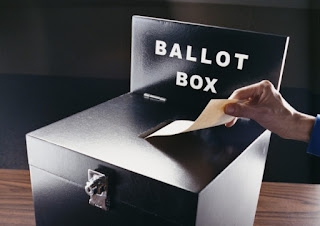