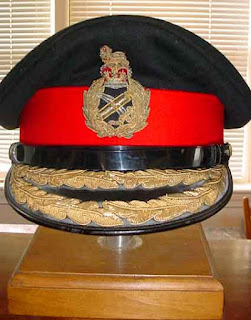 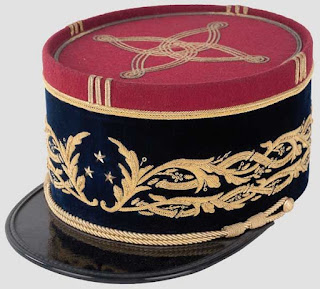 Any attempt at a firm response to Hitler's remilitarization was compromised by fear of war in both Britain and France and immense confusion amongst the various competing French political factions, which made it almost impossible to establish a coherent line of policy. As the negotiations dragged on Baldwin accepted that some hint of resolution should be given. It was decided to initiate conversations between the army general staffs of Belgium, Britain and France to agree ways in which they would cooperate in the event of hostilities. This was not likely but the Staff Talks sent a public signal.

Even this modest step was hedged about by fears. It was proposed to impose strict limits on what the soldiers might talk about - they were given strict instructions to obtain Cabinet approval for decisions - and there was even hesitation over fixing a date for them to start.