Minister Falls On His Sword Before Budget Leak Inquiry Reports 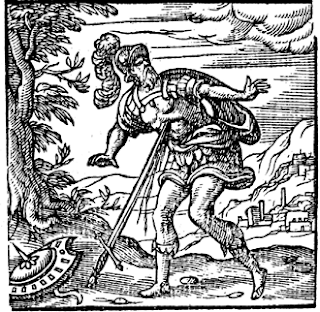 National Labour's Jimmy Thomas resigned as Dominions Secretary the day after the tribunal into the suspected leaks of Budget secrets had finished taking evidence and well ahead of its report. It was tantamount to an admission that its findings would not be favourable to him. The serious money had been made on insurance policies against a rise in income tax but the Budget had also increased the duty on tea. Thomas's hilarious shouts of "Tee's up" on the golf course with his cronies was the one piece of hard evidence that he'd disclosed anything.

His resignation letter gave the feeble grounds that the fact that his name had been "bandied about" made him unable to continue as a minister. More honestly, it claimed that he had served the government to promote political unity. His departure made it painfully clear that Baldwin's "National" government was in reality a Conservative government with support from a handful of politicians who were no longer part of the Labour or Liberal movements in any real sense.