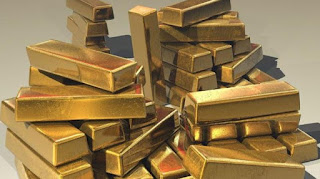 Whilst the new administration was being formed the Sarraut government was still in charge and happy the unhappy task of dealing with the immediate consequences of the landslide for the Front Populaire on financial markets. In the week to 30th April (and so before the result of the second round) the outlow of gold from France had doubled on the previous week and it was expected to have risen again in the week after the poll.

Another incease in interest rates by the Bank of France had protected the franc. The most worrying sign for the real economy was the drastic shrinkage in the volume of bank current accounts - in practice the money supply - which had dropped to FF7bn from FF16bn eighteen months before, partly as a result of the government's fiercely deflationary policy.